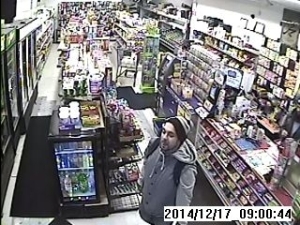 On 17 December 2014, at approximately 8:15 AM, the female victim was walking in the 2700 block of north Whipple when the offender grabbed her from behind and forcefully dragged her into a gangway. The offender then struck the victim in the head and face with a handgun and demanded money. The victim replied she had none, at which time the offender ordered her to remove her pants and attempted to sexually assault her. The offender eventually released the victim, and the below surveillance image of him was captured a short time later.

This alert gives notice to the residents of the 16th District (Jefferson Park) of garage burglaries that have occurred in the month of November. In these incidents, unknown offender(s) make entry into residential garages and take property. 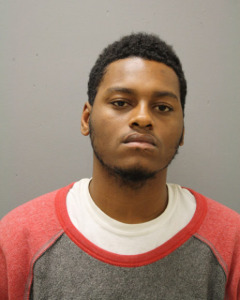 Lamont Jackson and Louis Smith were arrested after they were identified as participating in the murder of an 18 year old man on December 21, 2013 at 7900 S. Lafayette Ave., at approximately 7:00 p.m. Officers responded to a call of shots fired and found the victim laying face down with a gunshot wound to the head. The victim was pronounced on the scene. Both Jackson and Smith were charged accordingly. Jackson had a prior bond court date of 18 December 2014.

There have been recent Commercial Burglaries in the 17th District. In these cases, unknown offenders forcibly enter a cell phone store by throwing a brick through the front window, or by prying open the rear door, and then enter business and take cell phones, USC, and other merchandise. 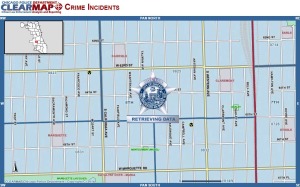 This alert gives notice to businesses in the 008th District (Chicago Lawn) of robbery
incidents which have occurred during the months of November and December. In
these incidents, the offenders have entered businesses, and one displays a weapon
and demands cash while the other keeps watch.

This alert gives notice to citizens in the 009th District (Deering) of robbery incidents which have occurred during the month of December. In these incidents, the offender approached victims, displayed a handgun and demanded money. 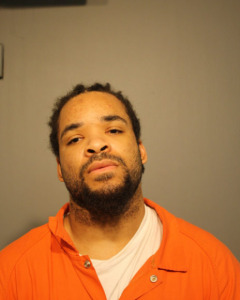 Pitts as arrested and charged in connection to a fatal shooting incident which occurred on the 5200 block of W. Lake Street on May 26, 20144, at approximately 3:15 p.m., during which he shot and fatally wounded a 33-year-old male. The victim was transported to Stroger Hospital and pronounced. Pitts was identified as the shooter and charged accordingly. No further details are available at this time. 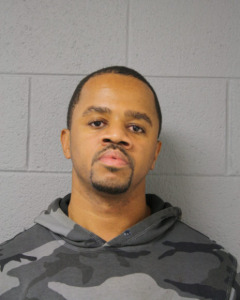 Jenero January was arrested on December 14, 2014, after he was identified as the man wanted for multiple burglaries in the Beverly and West Beverly area. Tactical Officers from the 22nd District were able to locate January and during the process of the arrest, found him to be in possession of a handgun. January was charged accordingly.