This alert gives notice to the residents of the 11th District (Harrison) of two Robberies that have occurred in the month of January. In both incidents, the offender or offenders approached on bicycles. In one incident, two offenders grabbed the victim’s purse and fled on bicycles. In the other incident, the offender displayed a knife, grabbed the victim’s purse and fled on a bicycle.

This alert gives notice to residents in the 015th district of an increase in Robberies involving a black colored SUV (possibly a black Chevy Trailblazer or black GMC Envoy) . In multiple instances armed offenders exits out of a black Sports Utility Vehicle approach the victim and rob them of their property.

On January 1, 2015, at approximately 2:40 a.m., Aimer Robledo was killed while riding his bicycle west on Division, when he was struck by a red SUV at 4606 W. Division. The wanted vehicle was traveling west on Division just prior to the hit/run incident and then continued west on Division towards Cicero Ave. 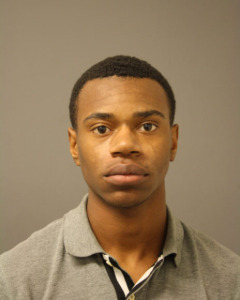 The above offender was arrested and charged with the above offenses after he intentionally struck a Chicago Police Officer with a stolen vehicle on January 1, 2015, at approximately 2:35 pm on the 6000 block of South Wolcott. Englewood (007th) District officers observed two male offenders in a stolen van and activated their emergency equipment to curb the vehicle. The offender attempted to flee in the vehicle and struck a squad car. An officer then exited his vehicle, and during this time, the offender accelerated and intentionally struck the officer with the van. The offenders fled on foot and after a short foot chase the above offender was apprehended and taken into custody. The officer was transported to Little Company of Mary hospital with non-life-threatening injuries. The second offender is still being sought in connection to this incident. 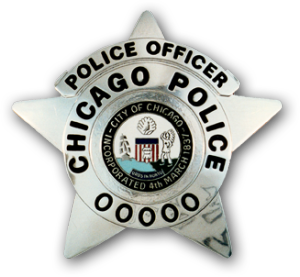