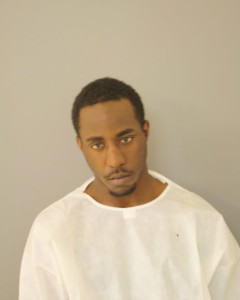 Curry was arrested after officers responded to the 2200 block of S. Stewart Ave. on March 22, 2015 at approximately 10:15pm after receiving reports of a burglary in progress. Officers discovered that Curry had forcibly entered a building at that location and sexually assaulted a 19-year-old female. The victim was transported to mercy hospital for treatment. Curry was placed into custody and charged accordingly.

CHICAGO – On Tuesday, March 24 at approximately 2:20 p.m. Area Central Bicycle Officers Lawrence and Valdez were on routine patrol when they were flagged down by concerned citizens.

The officers immediately relocated to the area of Michigan Ave and Walton. Once there Officers Lawrence and Valdez observed a man lying on the ground drained of color and not breathing. The officers quickly jumped into action and began performing chest compressions. Officers also observed the man’s airway was blocked and were able to clear it. Chicago Fire department personnel arrived shortly after and were able to take the man to Northwestern Hospital where his condition was stabilized.

There have been three recent overnight burglaries to retail stores in District 019. In two of these cases, an unknown offender shattered the front glass door/window of a business. In the third incident, entry was made by breaking through the wall.

This alert gives notice to the residents of the 14th District (Shakespeare) of recent armed robberies that have occurred. In these incidents, victims are approached by offender(s) who implied or displayed a weapon and proceeded to take their property. 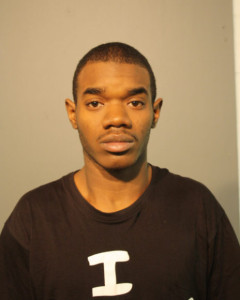 Antwan Elliott was charged in connection to a murder that occurred on March 15, 2015, on the 5800 block of W. Patterson Ave at approximately 12:52p.m after Elliot was identified as the offender that exited a vehicle and fired shots that struck a 16-year-old in the head. The victim was transported to Illinois Masonic where he was later pronounced. On March 21, 2015 Elliott was placed into custody after he was discovered to be in possession of a handgun during a traffic stop on the 2600 block of N. Laramie Ave at approximately 6:45p.m. Elliot was charged accordingly. 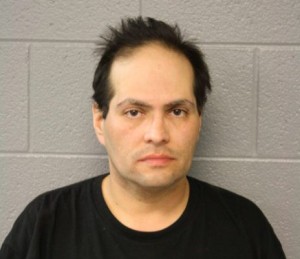 On March 21, 2015, at approx. 6:00 p.m., the offender notified Chicago Police to report that his vehicle, a Dodge Grand Caravan, had been stolen. Officers responded to the 4300 block of W. Cullerton to investigate and complete a preliminary report and met with the offender. The offender, who possessed a CCL (Conceal Carry License) and FOID card, then left the area to search for his vehicle, armed with a handgun.

This alert gives notice to citizens in the 002nd District (Wentworth) of robbery related incidents that have occurred during the months of March. In these incidents, the offenders approach the victim, display a handgun and demand their property. 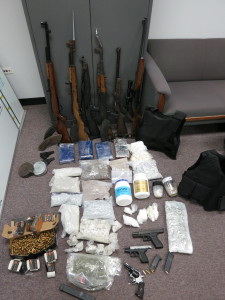 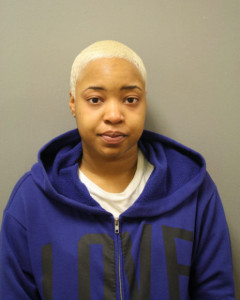 This alert gives notice to citizens residing in the 14th District (Beat 1432) of a recent increase in residential burglaries, during the month of March. The unknown offender(s) gain entry through a rear door. 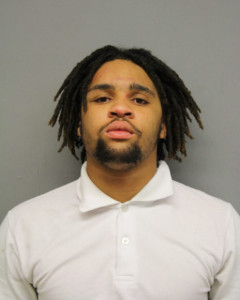