Thefts from vehicles in the Beverly, Morgan Park and Mt. Greenwood areas have risen in the last month. Please see the informational bulletin below. 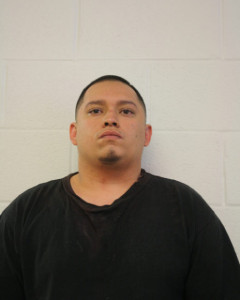 The above offender was arrested and charged in connection to an incident that occurred on April 13, 2015, at approximately 4:20 am on the 3200 block of N. Ozark where the offender intentionally struck two victims with his vehicle while they were standing on the sidewalk.   15Apr15 Charges for Christopher Ramirez

This alert gives notice to the residents of the 16th District (Jefferson Park) of residential burglaries that have occurred in the month of April. In these incidents, unknown offender(s) have entered apartments and residences, through windows or doors, and have taken electronics, jewelry, cash, and other miscellaneous items. 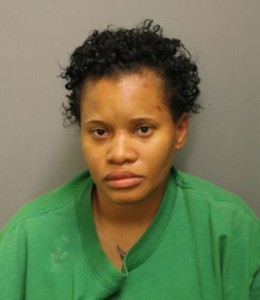 Shikita Woods was arrested and charged with the above offenses in connection to the death of a 53-year-old male victim on April 12, 2015, at approximately 1:10 pm on the 5500 block of S. State Street.  During a domestic altercation with her husband, Woods entered her vehicle and intentionally struck a vehicle her husband was a passenger in causing the vehicle to strike a light pole and then the victim, who was standing on the sidewalk.  The victim was transported to Stroger hospital where he was later pronounced.  Woods husband and the driver of their vehicle were transported to Mercy hospital and were listed in stable condition.   Woods was subsequently taken into custody and charged accordingly. There is no further information.Charges for Shikita Woods 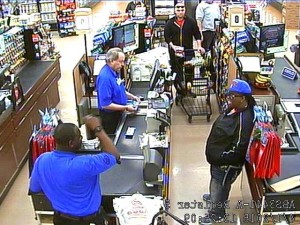 On April 1, 2015, two female subjects entered Audubon School, located at 3500 N. Hoyne Ave., under the pretense of enrolling a child. These two subjects were able to gain access to two teachers’ classrooms and take their wallets. The subjects proceeded to a Jewel grocery store located at 2940 N. Ashland and purchased $145 worth of items. The subjects continued their shopping spree with these stolen cards at other locations. 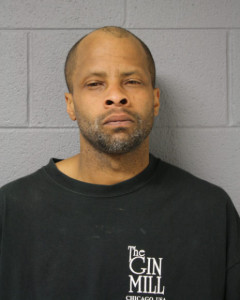 James Finney was arrested after he was identified as the person who fatally shot a 39 year old man in the chest. This incident occurred on April 10, 2015, at approximately 10:35 p.m. in the 11300 block of S. Green Street. Finney and another male were involved in a domestic related altercation when Finney produced a handgun and fired a shot striking the victim in the chest. The victim was taken to Christ Hospital in critical condition and later succumbed to his injuries. James Finney was charged accordingly. 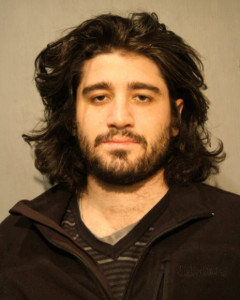 Ross Jacobs was arrested and charged after he was identified as the offender who stabbed his roommate multiple times in their apartment on March 13, 2015, at approximately 3:00 am on the 5400 block of South Hyde Park Blvd.   12Apr15 Charges for Ross Jacobs 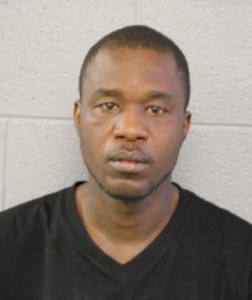 Jeffery Williams was arrested in connection to the accidental shooting of an 8-year-old boy on April 7, 2015, at approximately 10:45 am on the 3700 block of W. 13th St. The victim and another juvenile found a handgun inside the apartment, and while handling the firearm, the juvenile accidentally discharged the weapon and the victim was struck in the abdomen.    12Apr15 Charges for Jeffery Williams

The Chicago Police Department will be conducting DUI Strike Force Patrols in the Englewood (7th) District and the Rogers Park (24th) District this weekend.