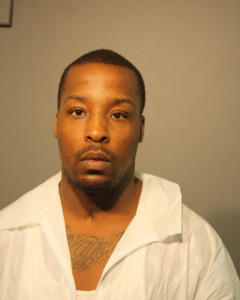 Robert Hill was arrested after officers discovered a deceased 56-year-old female on the 6600 block of W. Belden on April 8, 2015 at approximately 2:25p.m. Officers found the woman after responding to a call at that location. Hill was identified as the offender responsible for the woman’s death and was placed into custody. Deandre Williams and Aaron Taylor were both arrested in connection with a burglary that occurred April 8, 2015 at approx 10:30 pm on the 10300 block of S. Claremont. Williams and Taylor were arrested after they were positively identified by a witness as being the offenders who took items from the witnesses vehicle.

This alert gives notice to citizens residing in the 015th District (Austin) of an increase in Burglary related incidents that have occurred during the month of March and April.

Erick Gill was arrested in connection to a murder that occurred on March 25, 2015 at approx. 5:35 pm on the 5200 block of W. Fullerton Ave. Gill was taken into custody after he was positively identified by witnesses as being one of the offenders who engaged in a physical altercation with a 25 year old man. The victim sustained multiple gunshot wounds and was transported to Illinois Masonic Hospital where he was subsequently pronounced. 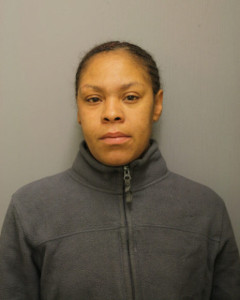 The above offender was arrested and charged in connection to the accidental shooting of her 8-year-old son on April 7, 2015, at approximately 10:45 am on the 3700 block of W. 13th St.   09Apr15 Charges for Micquelyn Biles

This alert addresses two incidents in which victims had their cell phones stolen on the CTA Green Line train. Both victims were seated near the doors and as the train approached the Lake and Pulaski stop, an offender(s) grabbed the phones from their hands and fled out the train doors. 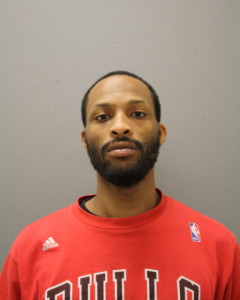 On April 3, 2015 at 1:00 P.M., 4 door GMC or Chevrolet SUV travelling eastbound on North Avenue struck a 26-year-old bicyclist when the SUV turned northbound onto Talman Avenue. The bicyclist was critically injured and transported to an area hospital. The vehicle was last scene fleeing northbound on Talman Avenue.

This alert addresses Armed Robberies that have occurred in the 011th District. In both robberies, the victims are robbed at gunpoint on the street after exiting the CTA Greenline.

This alert addresses several residential burglaries that have occurred in the 011th District. The unknown offender(s) enter apartments either through the front or rear door. They enter unlawfully or by use of force.