On Monday, July 4, 2016, at approximately 9:15 p.m., a 61-year-old male was struck by a vehicle while crossing the street in the 2600 block of West Peterson Avenue. As a result of the crash, the victim sustained critical injuries. The driver of the striking vehicle fled the scene west on Peterson Av. then north on Talman Av. after the crash without identifying them self or rendering aid to the victim. 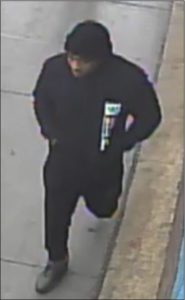 This alert gives notice to the residents of the 005th District (Calumet) of an Attempted Child Abduction that occurred on July 11, 2016 at approximately 9:15 a.m. on the 13400 block of South Indiana. The juvenile victim was on his way to summer school when a newer model Jeep pulled curbside and demanded that the victim get into the vehicle. The victim got into the offenders vehicle and the offender drove east on 134th street and then pulled into an alley. When the offender attempted to sexually assault the victim, he made good his escape and advised his parents of the incident. 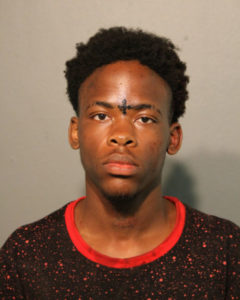 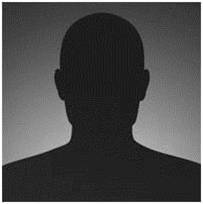 Narrative: The above offender was positively identified as the person who shot a 27 year old male victim in the leg, during the course of a robbery. The offender then fled in the victim’s vehicle. The incident occurred on July 06, 2016 at 07:24am in the 8900 block of South Chicago Ave. The victim was admitted to Christ hospital with a broken femur. The offender was taken into custody and is charged as a juvenile. No further information is available at this time.

This alert gives notice to citizens residing in the 001st (Central) District of robbery related incidents during the month of June.