Office of the Superintendent The Department is led by the Superintendent of Police, who is appointed by the Mayor. In addition to overall Department management, the Office of the Superintendent is responsible for critical functions such as planning and implementing the Community Policing Strategy, facilitating and coordinating law enforcement services, planning police coverage at public gatherings, addressing legal and legislative matters, administering labor agreements and providing a liaison to the news media.

Office of the First Deputy Superintendent The office is responsible for field operations, including the protection of life and property; apprehension of criminals; and enforcement of traffic laws and ordinances. 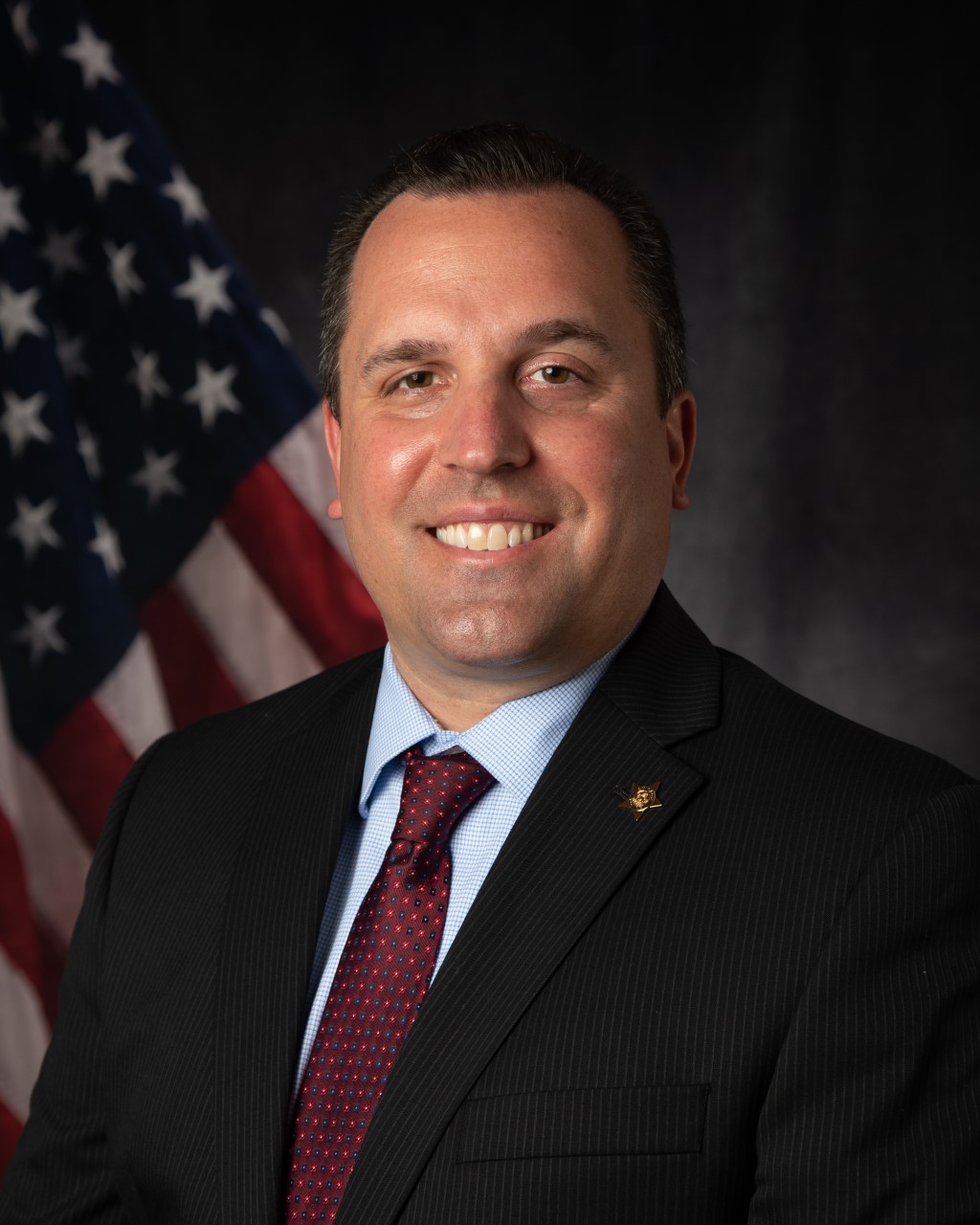 The Office of Constitutional Policing & Reform is commanded by an Executive Director who reports directly to the Superintendent of Police. The office consists of the following division and groups: Administrative Support, Reform Management, Training & Support. The Executive Director is assisted by a commanding officer with the rank of Chief.

The office is responsible for administrative operations, including the management of records, compliance, reform and training.