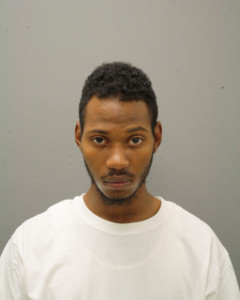 Dominique Parkman was arrested in connection to a murder that occurred on May 28th, 2013, on the 11600 block of South Vincennes Ave at approx. 3:05 pm. He was charged after being identified as the offender responsible for the shooting death of a 22 year old male victim, who was struck multiple times about the body and subsequently pronounced on scene. Parkman was arrested in Miami, Florida on February 24th, 2015 and extradited to Chicago on March 9th. He was charged accordingly and is expected to appear in Central Bond Court later this afternoon.