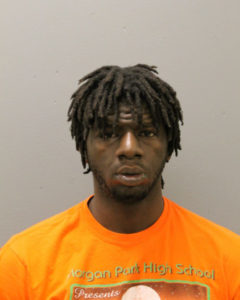 01 Jan 19- Ross, Christopher Charged- Robbery Pattern
Ross was taken into custody on January 1, 2019 at 3:30 am in the 11200 block of S. St. Lawrence after he was observed in possession of a car key belonging to a stolen vehicle wanted in connection with an armed robbery pattern documented in a Community Alert from the 4th and 6th Districts.  The offender was taken into custody and charged accordingly. No further information is available at this time. 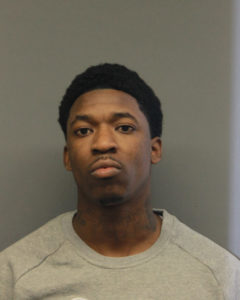 01 JAN 19- Southside Man Charged with UUW - Rhyme, Darrell
Rhyme was taken into custody after he was found to be in possession of a stolen handgun.  Officers approached a vehicle Rhyme was in after it was observed to be double parked on January 1, 2019 in the 6200 block of S. Eberhart at approx. 12:01 a.m.  Rhyme fled on foot as officers approached and was placed into custody after a brief foot pursuit.  Rhyme was charged accordingly.  No further information is available at this time.

26 DEC 18- Offender Charged with First Degree Murder 10800 Block of South Prospect
Wallace was charged with one felony count of first-degree murder after he was identified as the offender who stabbed a female victim in the 10800 Block of South Prospect on December 24, 2018 at approx. 1:50 p.m. The victim was discovered in an alley, unresponsive with multiple stab wounds to the lower legs and sustained blunt trauma injuries to her face. The victim was pronounced on scene. The offender was subsequently identified and placed into custody in the 10500 Block of South Church on December 24, 2018 at approximately 9:35 p.m. No further information is available at this time. 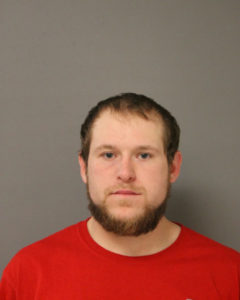 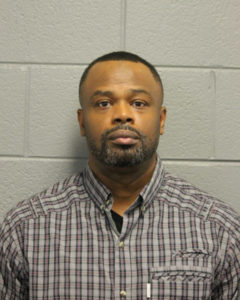 
Johnson was placed into custody on October 31, 2018 at approximately 7:12 p.m. in the 7900 block of S. Ingleside after officers observed an armed subject. Johnson fled on foot and ran into a building with the officers in pursuit. During an encounter Johnson displayed a weapon and pointed it at the officer.   The officer ordered Johnson to drop his weapon to which to offender refused.  The officer proceeded to discharge his weapon striking the offender in the upper body. The offender was transported to University of Chicago Hospital and is in guarded condition. No other injuries were reported.  Weapon recovered. No further details at this time. 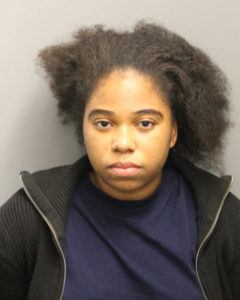 01 NOV 11- Female Charged with Computer Fraud Access Data
On October 31, 2017, Sims downloaded several personal files from a school database without authorization. Some of the files downloaded contained personal information of several employees. Sims was placed into custody on October 31, 2018 in the 9400 Block of South Commons at approximately 11:20 p.m. and charged accordingly. No further information is available at this time. 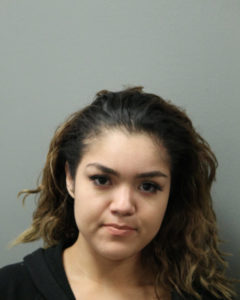