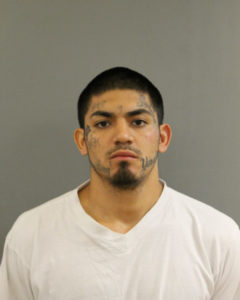 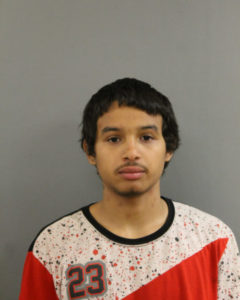 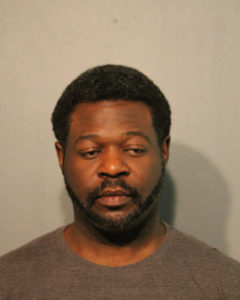 06 May 19 - Two Offenders Charged in Andersonville Aggravated Battery
On September 29, 2018 at approximately 11:25 p.m., Elkins and Rodriguez were involved in an argument with three male adults inside an establishment located in the 5300 block of N. Clark Street. Elkins, Rodriguez and the victims exited the establishment and were involved in a fight on the sidewalk. The three male victims were transported to area hospitals with non-lifethreatening injuries. Eric Elkins and Giovanni Rodriguez were placed in custody on May 6, 2019 after turning themselves into the Bureau of Detectives – Area North. The offenders were charged accordingly. No further information is available at this time. 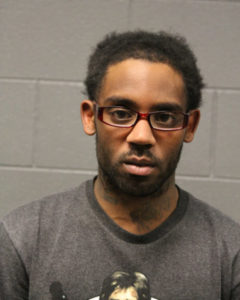 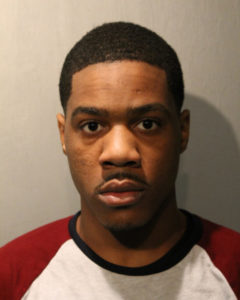 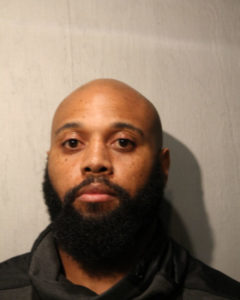