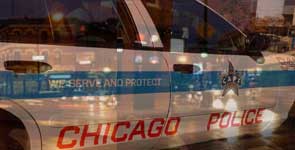 The Chicago Police Department will be conducting DUI Strike Force Patrols in the Near West (12th) and Rogers Park (24th) Districts this upcoming  weekend, July 24th and July 25th. 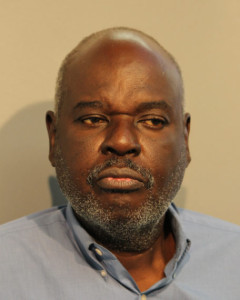 Marcus Jones was arrested on May 7th, 2015 at approximately 1:37 a.m. in the 1500 Block of W. Morse Ave. Officers responded to a burglary in progress call and located Marcus Jones inside. Jones had a shopping cart filled with various pieces of office equipment and was in possession of a pry bar. Jones was arrested and charged accordingly. Further investigation by Area North Detectives revealed Marcus Jones to be the man wanted in connection with several condominium burglaries in the area. A Community Alert with his photo was sent out on April 29, 2015. Jones has been charged accordingly in several of these incidents. Detectives continue to investigate other possible victims. Marcus Jones appeared in Central Bond Court on May 8, 2015. No further information is available at this time. 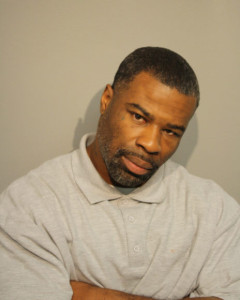