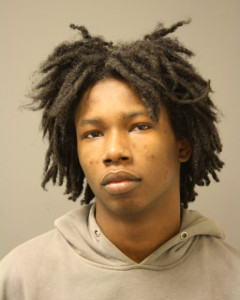 On January 18, 2015, at approximately 7:30 pm, officers were called to the area 6600 block of S. Winchester after a complaint of dog fighting. Arriving officers observed four pit bulls with wounds consistent with dog fighting along with a dog fighting ring inside a residence. Above listed offenders were placed into custody and charged accordingly. Animal Care and Control took custody of the four injured pit bulls. 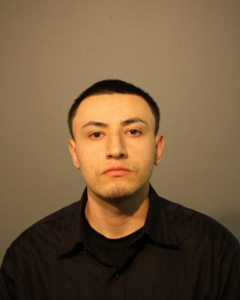 The above offender was arrested and charged in connection to a fatal hit and run traffic accident that occurred on the 4300 block of W. North Avenue on January 17, 2015, at approximately 10:10 p.m. where two males were fatally wounded. The victims were walking across the street when the offender struck them in his vehicle and did not stop. The offender was subsequently taken into custody and charged accordingly. 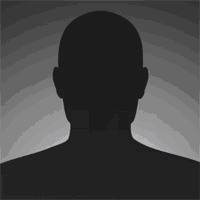 The above offender was arrested and charged after he was identified as the offender who fatally shot an 18-year-old male in the neck on January 17, 2015, at approximately 7:00 pm on the 9600 block of S. Green St.

The above offender was arrested and charged after he was identified as the offender in two incidents on the CTA Redline. The incidents occurred on December 28th, 2014 at approximately 2:15am and January 14, 2015 10:45pm on the 4600 block of N. Broadway. In both cases, a female victim’s cell phone was forcibly grabbed from their hand. Video surveillance was recovered and distributed to media outlets which ultimately assisted in the identification and apprehension of the offender.

There have been four recent Commercial Burglaries in the 17th District. In these cases, an unknown offender shatters the front glass door/window of a business with a brick or concrete block, enters the business, and takes property from the business. 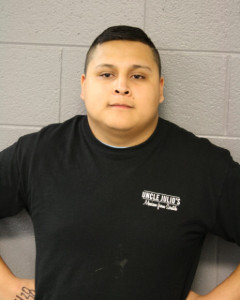 Ivan Corona-Gutierrez was arrested after he was identified as the man who lit a CTA garbage can on fire. This incident occurred on the CTA Redline platform at North/Clybourn on January 6, 2015 at approximately 12:17 a.m. The Chicago Fire Department was able to effectively extinguish the fire. No injuries were reported and Corona-Gutierrez was charged accordingly. 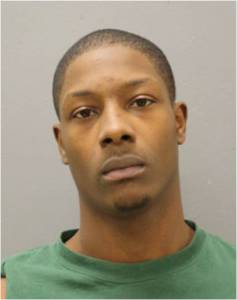 Thomas Porter was arrested and charged in connection to a murder, which occurred at approx. 9pm on December 23, 2014. Porter was identified as the offender responsible for fatally shooting a 20 year old male victim in the chest, inside of a residence located on the 7800 block of South Lowe Ave. The victim died as a result of his wound and was pronounced on scene. Porter was arrested without incident and charged accordingly. 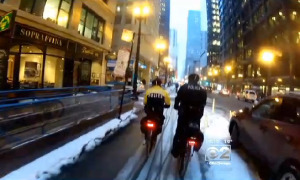 Follow along as Pamela Jones spends time with Chicago Police bike officers on a winter day. 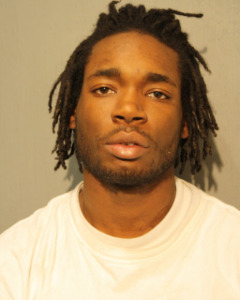 Tyrese Bell was arrested after he was identified as the person who murdered a man in the 1200 block of South Albany Ave on January 8, 2015 at approximately 8:45 p.m. Bell shot the 51 year old victim in the chest during the commission of a robbery. The victim was taken to Mt. Sinai Hospital where he was ultimately pronounced. Bell was charged accordingly and is scheduled to appear in Central Bond Court on January 11, 2015. 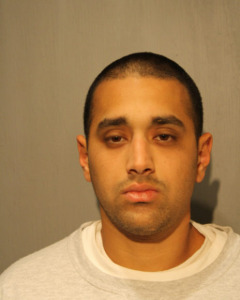 On March 17, 2013, at approximately 9:00 a.m., 31-year-old female was discovered deceased in a residence on the 1400 block of W. Cullerton Street. Shortly after the incident, Area Central Detectives identified Faramarz Bakhshi, as a “person of interest” but he had fled Illinois. Detectives diligently continued the investigation and were ultimately able to locate the offender in California. He was subsequently extradited and charged with the above offenses.