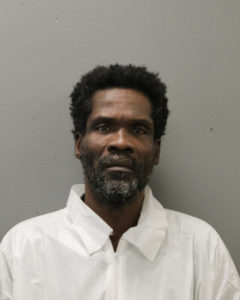 Givan was identified and arrested in connection with the homicide of a 32 year-old male, which occurred on the 11200 block of S. Normal Ave. on January 16, 2016 at approximately 10:29 p.m. Givan was involved in a domestic dispute with several family members that reside in the building. As the altercation escalated, Givan encountered the victim in a first floor foyer where a struggle ensued. During the struggle Givan pointed a handgun at the victim and fired a shot striking the victim in the chest. The victim was transported to Christ hospital where he was subsequently pronounced. Givan was placed into custody and charged accordingly. No additional information is available at this time.