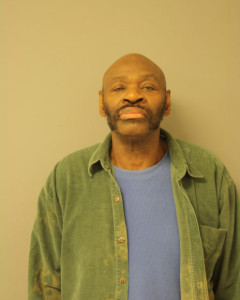 Mathew Price was arrested after he was identified as the driver who struck and killed a 22-year-old female pedestrian. The traffic crash occurred in the 5900 block of S. Halsted St. on March 12, 2015 at approximately 1:45 p.m. Price did not stop after he struck the victim and was apprehended a short time later at 5300 S. Union. Price was charged accordingly.