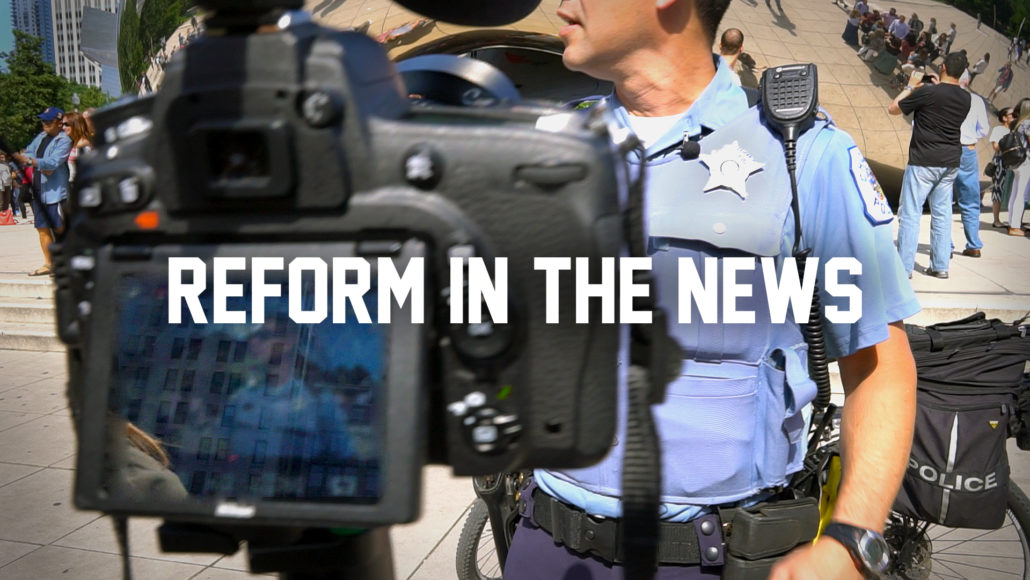 February 16, 2016 – Statement from Mayor Emanuel on the City’s Policy Regarding the Release of Evidence Related to Police-Involved Incidents