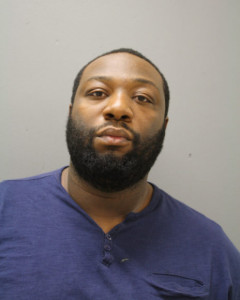 Frank Butler Jr. was arrested in connection to a murder that occurred on August 27th, 2013, on the 1600 block of West 59th Street at approx. 9:10 pm. He was charged after being identified as the male offender responsible for fatally shooting a 26 year old male in the back of the head. The victim was initially found lying unresponsive on the sidewalk by officers responding to a call of a person down and was transported to Stroger Hospital where he was ultimately pronounced. Butler was arrested on March 8th, 2015 on the 7700 block of South Ashland Ave at 6:00 pm. He was charged accordingly and is expected to appear in Central Bond Court this afternoon.