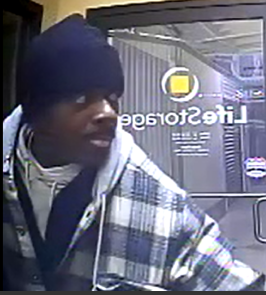 
This alert gives notice of commercial burglaries to restaurants, convenience stores, and storage facilities. The method of entry has varied based on the structure. The offender made access through roof vents at single story structures and pried/broke doors and windows on larger commercial buildings. Once inside, the offender demolished walls to gain access to registers and offices when necessary. The registers were pried open and an unknown amount of US currency was taken, along with other property.