This alert gives notice to the residents of the 18th District (Near North) of two criminal sexual assaults and one attempt criminal sexual assault. In each crime the lone female was walking home in the early morning hours in the Lincoln Park area and was approached from behind by an unknown male. On August 9, 2015, and August 20, 2015 the offender grabbed the victim and assaulted her. On August 15, 2015 the lone female walking home was approached from behind and held by the offender. In this case, the victim was able to fight off her attacker. In two of attacks, which occurred on the August 15th and 20th, the victims were at the entryway of their respective residences. After each assault, the offender then fled on foot.

This alert gives notice to businesses operating in the 014th, 017th, 018th and 019th districts, of Armed Robberies of a small retail stores in those districts. Anywhere from one to three offenders enter the small retail stores and announce a robbery while armed with
handguns. 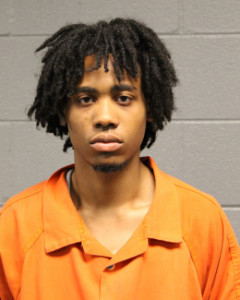 Jaleel Johnson,19 appeared on court on May 19, 2015 and charged in a robbery of a 21 year old female. The continued investigation by Detectives in Area Central resulted in Johnson being identified in 5 other incidents. These incidents occurred in the 012th and 018th Districts with dates ranging from 07 March 2015 to 16 May 2015. No further information is available at this time.

There have been three incidents where retail stores have been the victim of a robbery by an offender armed with a knife. The offender enters a business and acts as if he is making a purchase. Once at the sales counter the offender displays a knife and demands money.

Click here for further details regarding this Community Alert 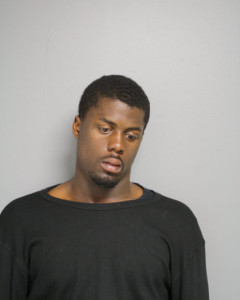 Charges for Brown,Jawanza and Two Juveniles_Veh Hijacking_Brown and the two juvenile offenders were placed in custody after being identified in connection to a vehicular hijacking that occurred on the 1800 block of N. Clybourn Ave. on May 13, 2015 at approximately 11:10 p.m. The offenders approached a male victim as he entered his vehicle and demanded he get out while implying a weapon.  The offenders then fled in the vehicle, at which time responding officers observed the stolen vehicle and a traffic pursuit ensued to the 1900 block of W. Fullerton, where they struck a restaurant sign. The offenders were placed into custody and charged accordingly. Brown is expected in bond court on May 15, 2015. No further details are available. 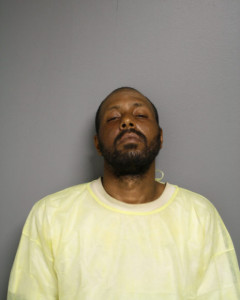 Ronald Sparks was arrested on May 11, 2015 at approximately 1:45 a.m. in the 800 block of N. State Street. An Action K9 Security Agent observed Sparks smoking inside a CTA rail car. The agent observed that Sparks also matched the description of a wanted criminal sexual assault offender from May 10, 2015 at 5:00 a.m. Sparks was detained until Chicago Police arrived. Sparks was identified as the offender who attacked a 27 year old female CTA passenger on a southbound Red Line train. Sparks was arrested and charged accordingly. No further information is available at this time.

Click here for more information regarding this Roadside Safety Check 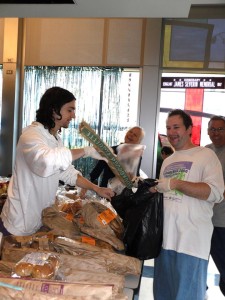 The 018th District partnered with MGR Youth Empowerment to bring one of its programs, The Food Circle, to the Near North community. Food is donated from stores in the area, such as Whole Foods and Trader Joe’s, and bags full of groceries are distributed to those in need.