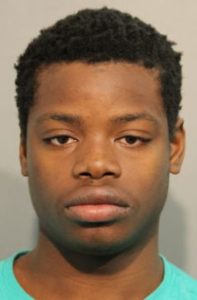 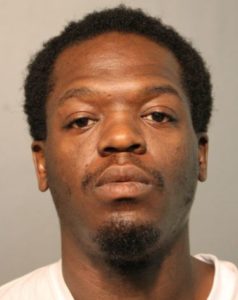 Recent Armed Robberies have occurred in the 024th District during which food delivery drivers have been approached near their point of delivery by an offender who is armed with or implies that he has a handgun and announces a robbery.

On Sunday, October 4, 2015, at approximately 6:52 p.m., a 63-year-old female was struck by a vehicle while crossing the street in the 2300 block of West Howard St. (intersection of Western Avenue and Howard Street). As a result of the crash, the victim sustained fatal injuries. The driver of the striking vehicle fled the scene of the crash without identifying themselves or rendering aid to the victim.

Commercial burglaries have occurred in District 024 where unknown offender(s) gained entry by throwing a rock or brick through the front or side door window of the establishment to gain entry. The offenders(s) then pry open the cash register and stole cash. In one incident the register was also taken and in another incident a Plexiglas cabinet was forced open.

Commercial Burglaries have occurred in the 024th (Rogers Park) District during which unknown offender(s) have pried open the rear or side doors of businesses to gain entry. The offenders(s) then pried open cash registers and removed cash. 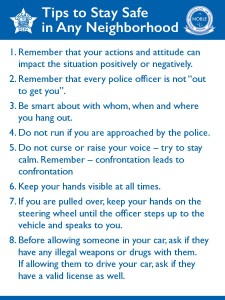 Burglaries have occurred in the 024th District during which the offender(s) unlawfully enters the victim’s garage by the use of force or through an unlocked door and  removes property.