17 Jan 19 - Community Alert for Thefts - 14th, 19th, 24th Districts - P19-N-017
This alert gave notice to citizens in the 014, 019 and 024 Districts of incidents that have occurred recently.  In each incident, an offender entered the laundry room of an apartment building, broke open the coin box of the laundry machines and stole the coins. 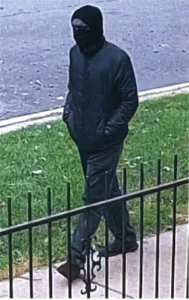 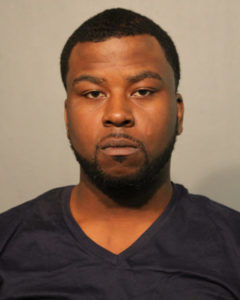