This alert gives notice to citizens residing in the 003rd District (Grand Crossing)
of an increase in robbery related incidents that have occurred during the month of
July on Beat 312. Multiple offenders approach the victim(s), brandish a handgun(s), and take their
property. 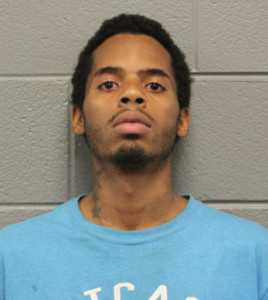 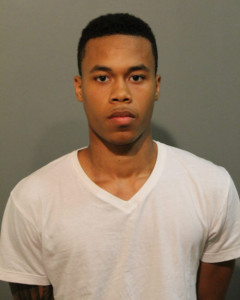 Davis was arrested and charged after he was identified as the offender who, on July 2nd, 2015 at approximately 5:25 pm, drove a vehicle across a sports field located on the 1800 block of E. 76th Street, striking a 10 year old male juvenile in the process. 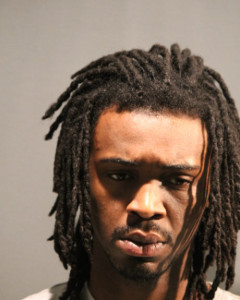 3rd district Attempt Luring _HY283594_On June 1, 2015, at approximately 6:20 AM, in the 7200 block of S. Stony Island Ave, two (2) unknown black males attempted to lure a14 year old female into their vehicle.  The female youth refused and ran away.  After following the youth a short distance the vehicle drove off in unknown direction.  The female youth ran home and informed her mother who called police. 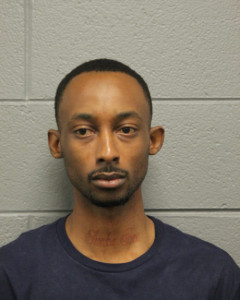 Romell Outlaw was arrested in connection to a murder that occurred on the on April 2nd, 2015. Outlaw was charged after being identified as the offender who fatally shot a 37 year old man as he stood on the 100 block of East 69th Street at approx. 8:25 pm in the evening. 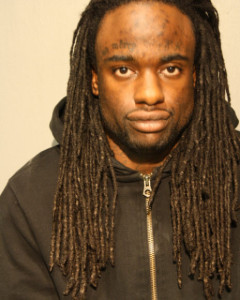