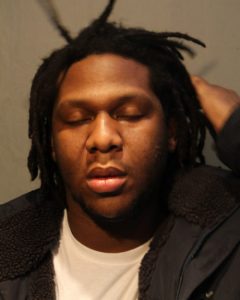 25 Jan 22 - Commnity Alert - 3rd District Burglaries
This alert gives notice to property owners in the 003rd District (Grand Crossing) of recent burglary incidents.  In each incident, the offenders entered a vacant residence by forcing open a door and took copper piping and other items from within.  These incidents have occurred in the geographical locations listed below: 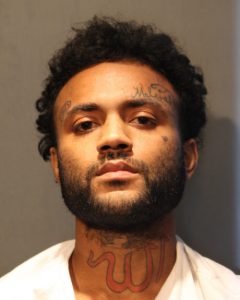 06 Jan 22 - DRAFT - Offender Charged with Robbery, Two Counts of Vehicular Hijacking _Alex Riaz
The above offender was arrested by members of the Great Lakes Regional Fugitive Task Force on January 5, 2022 in the 500 block of W. Madison in connection to multiple incidents that occurred in late 2021 in the 3rd (Grand Crossing) District. He was identified as offender who took a vehicle at gunpoint from a 29-year-old female on December 24, 2021 in the 7400 block of S. State. He was also identified as the offender who, on December 21, 2021, took a vehicle from a 33-year-old male in the 7400 block of S. State. The offender was placed into custody and charged accordingly. No additional information is available at this time.

26 Dec 21 - Community Alert - 3rd District - Burglaries
This alert gives notice to businesses in the 003rd District (Grand Crossing) of recent burglary related incidents.  In these incidents, the offender forced entry into a business and then took property from within.  These burglaries have occurred in the general geographical locations listed below: