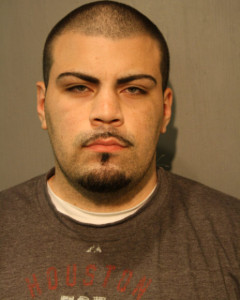 Anthony Guedes was extradited from Kissimmee, Florida after he was identified as one of the people who participated in the murder of a 24 year old male on September 5, 2014 in the 6200 block of S. Kilpatrick Ave. at approximately 5:11 p.m. The victim was found deceased inside a residence with a gunshot wound to the head. Two other offenders have previously been charged: Luis Alfredo, 18 on September 16, 2014, and a 16 year old male juvenile on November 7, 2014. No further information available at this time.

Monte Williams was arrested after he was identified as the man who shot two people in 9500 block of S. Oglesby Ave. on August 31, 2014 at approximately 9:15 p.m. The 51 year old male victim sustained multiple gunshot wounds to the chest and the 27 year old female victim sustained a gunshot wound to the arm. Both victims were taken to Christ hospital for treatment. No further information available at this time.

There have been three recent Commercial Robberies in the 16th and 25th District. In these cases, a male white Hispanic offender enters the business, displays a Chrome/Silver handgun and demands money from the register. 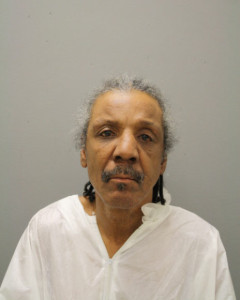 Chris Moore was arrested after he was identified as the person who stabbed a 48 year old female. CFD and CPD personnel responded to a “person down” call on February 8, 2015 at approximately 12:10 p.m. in the 11300 block of S. Parnell Ave. and discovered an unresponsive female. It was later determined that the victim died from a stab wound to the abdomen. Moore was arrested and charged accordingly. No further information is available at this time.
10Feb15 Charges for Chris Moore 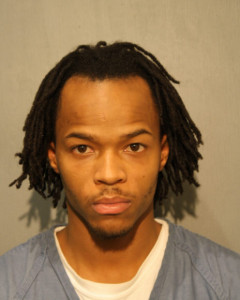 Omar Dixon was extradited from Wisconsin after he was identified as the man who shot a male victim in the 8100 block of S. Artesian Ave., on January 14, 2015 at approximately 5:20 p.m. Dixon produced a handgun, announced a robbery and fatally shot a 24-year-old male victim in the chest. Dixon was apprehended in Madison, WI, extradited to Chicago and charged accordingly. Further details are unavailable at this time. 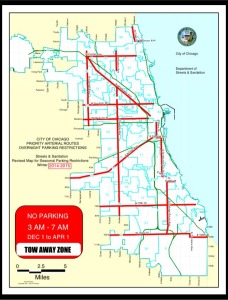