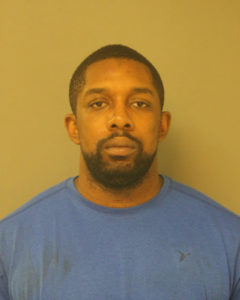 08Jan16- Charge Release for Malik Steffon NealNeal was arrested after he forced his way past TSA agents into a secured area of a terminal at O’Hare International airport. The incident occurred on January 8, 2017 at approximately 4:55 p.m. Neal entered a restricted area without a valid ticket and ignored agents along with Chicago Police officers commands to stop.