31 May 21 - Business Alert Robbery VH ride share 1oth District
This alert gives notice to ride share operators operating in the 010th District (Ogden) of robbery incidents which have occurred during the month of May.  In these incidents Uber Ride share operator arrives at pick up location and offenders display a handgun and demand/take victim’s vehicle from the victim by force. 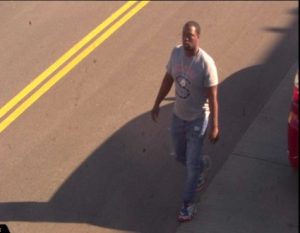 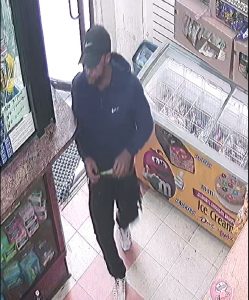