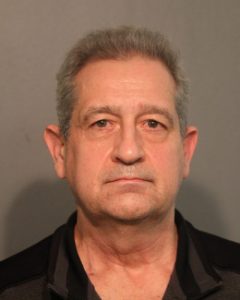 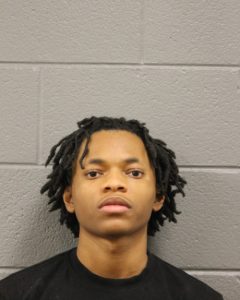 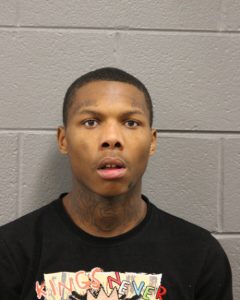 23 Dec 20 - South Side Man Charged in West Side Homicide 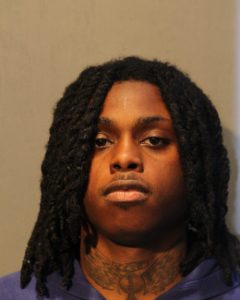 The above was placed into custody by the Great Lakes Regional Task Force in conjunction with Area Two detectives on December 16th, 2020 at approximately 1:15 p.m. in the 1100 block of S. Hamilton Ave. He was identified as an offender in a shooting that occurred on February 25th, 2020 in the 7900 block of S. Avalon (4th District) where five people were shot inside of a convenience store, resulting in the death of an 18-year-old woman. He was placed into custody and charged accordingly. No further information is available at this time.