This alert gives notice to the recent Burglaries that have occurred in various businesses in the 20th District (Lincoln). In these Burglaries, the unknown offender(s) gained entry into the business by shattering the front door or climbing through windows. Once inside the business, the offender(s) stole an unknown amount of US currency from within the cash registers


This alert gives notice to two recent residential burglaries that have occurred within the boundaries of the 20th District (Lincoln).  In these Burglaries, the offender(s) gained entry into the premises through unlocked doors. Once inside, the offender(s) stole property from the apartment. 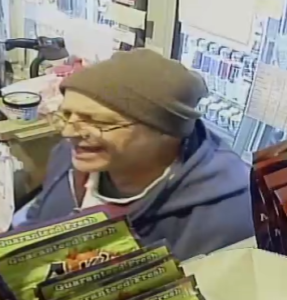 
Area North Detectives are seeking to identify the below pictured subject in relation to a Robbery Incident. This incident occurred in the 4400 block of North Central Ave. on January 18, 2019 at approximately 1:00 a.m. 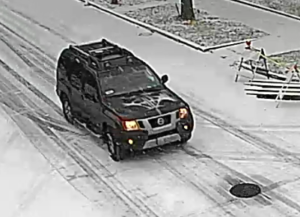 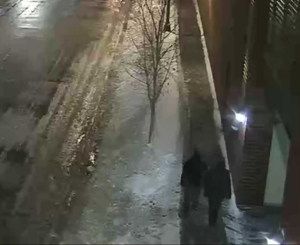 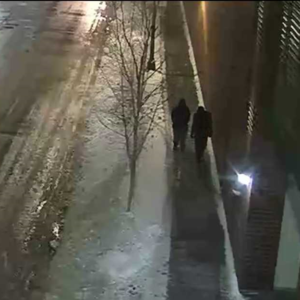 28 Jan 19 - Business Alert - 19 District Commerical Burglaries -P19-N-030
This alert gave notice to several Burglaries to businesses located within the boundaries of the 019th District (Town Hall). In those burglaries, the offender(s) forced their way into the businesses by smashing the glass of the front door.  Once inside, the offenders removed loose bicycles from the property and used them to make good on their escape. The incident dates and times are listed below: