The Chicago Police Department will be conducting a DUI Saturation Patrol along Lake Shore Drive in the Central (1st) and Near North (18th) Districts this weekend.

Click here for more information on this DUI Saturation Patrol

This alert gives notice to businesses in the Morgan Park (22nd) and Gresham (6th) Districts of recent Armed Robbery incidents that occurred.

This alert gives notice to businesses in the 005th District that there have been reported Burglary incidents, wherein, offender(s) gained entry via the roof top. The offender(s) then removed misc. merchandise from the business.

CTA Redline train. As the victim was on the train he was approached by the listed

offenders demanding his property. The offenders battered the victim, took the

victim’s property, and then fled the train.

Offenders are described as: 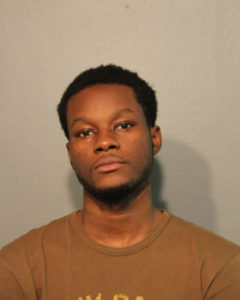 Keshawn S. Green was positively identified as the offender who made forcible entry into a car dealership located on the 5300 block of W. Irving Park Road in October 2016 and stole a vehicle. 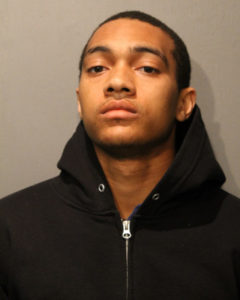 Charges: One felony count of Vehicular Hijacking (both offenders)

Officers curbed the offenders’ vehicle and investigated further. They discovered the

of the offenders. The offenders were positively identified as the persons who forcibly took

the victim’s vehicle at gun point and were placed into arrest on December 20, 2016 at

on scene. All offenders were charged accordingly. No further information is available at