responded to shots fired that were detected by the ShotSpotter technology. Upon arrival,

foot. Officers gave chase, commanding him to stop at which point the man produced a

weapon and an armed encounter between the offender and police ensued. An officer

discharged his weapon and shot the offender. The man was transported to an area hospital

for treatment of his wounds and is in serious condition. A weapon was recovered at the scene. 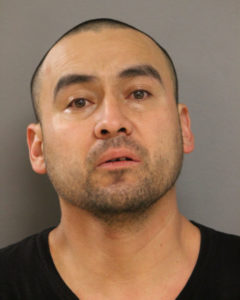 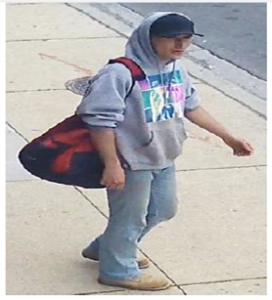