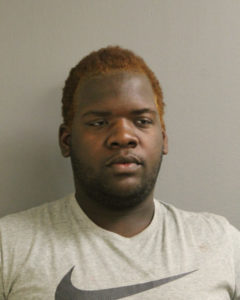 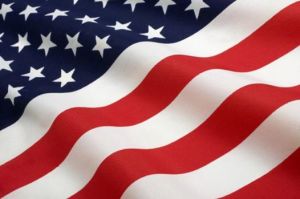 CHICAGO – Interim Superintendent Eddie T. Johnson presented awards today to outstanding officers at the Superintendent’s Monthly Department Commendation Ceremony. The event serves to recognize officers who have distinguished themselves and the Chicago Police Department by their exemplary bravery and praiseworthy deeds. 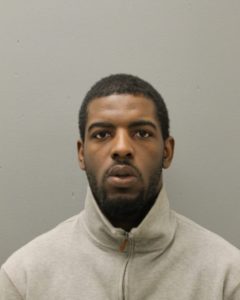 Avenue. Officers arrived to the location after a call of battery in progress and

during their investigation found a Male, 31 with a gunshot wound to the Left

Forearm and a Male, 30 with a gunshot wound to the Right Arm both taken to

Christ were they were treated and released. A Female, 29 also suffered a

graze wound to the face and refused medical assistance. Stokes was taken

into custody on March 11, 2016 and has been charged accordingly. No

further information is available at this time.

Interim Superintendent John J. Escalante presented awards today to outstanding officers at the Superintendent’s Monthly Department Commendation Ceremony.  The event serves to recognize officers who have distinguished themselves and the Chicago Police Department by their exemplary bravery and praiseworthy deeds. 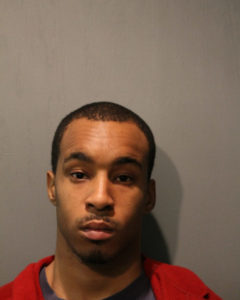 CHICAGO – The Chicago Police Department recently conducted enforcement initiatives to confiscate illegal guns and narcotics that contribute to gang violence. These initiatives represent the Department’s commitment to combat the street gangs that represent the main source of violent crime in Chicago 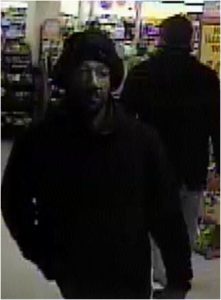 This alert gives notice to businesses in the 006th District of several armed robbery incidents that have occurred in the Gresham neighborhood. In two of the incidents, the described offender entered the business and allowed other customers to go ahead of him so that he was the last one in line and the only one in the business. The suspect in both incidents made a purchase then announced a robbery while pointing a hand gun at the clerk. The images included are from the robbery that occurred on Jan. 19th, 2016 on the 300 block of East 87th St. 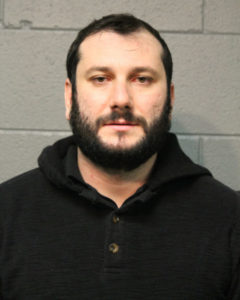 During the course of a joint investigation, the Chicago Police Financial Crimes Unit and the 001st District (Central) 167 Tactical Team arrested Titus Jordache on the 0-100 block of N. Dearborn St. on December 19, 2015, at approximately 6:15 pm. The offender was taken into custody and charged accordingly after he was found to be in possession of over 100 fraudulent debit cards with stolen PIN numbers and $44,000 USC. This remains an ongoing investigation and there is no further information available. 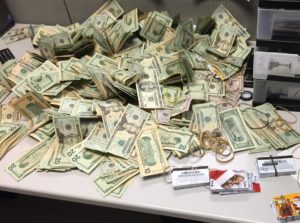 Interim Chicago Police Superintendent John J. Escalante today announced a new leadership team at the Police Department through a series of command staff promotions, leadership assignments and an organizational realignment. The moves will build on CPD’s public safety efforts, filling critical vacancies as the department continues to fight gun violence and as the urban centers around the world manage heightened awareness around terrorism. They will also bring diversity at the department’s senior command ranks to a historic level. Now fifty-percent of police chiefs and fifty-percent of deputy chiefs are African American and more women are serving in executive leadership roles.

“These men and women represent the very best of the Chicago Police Department, and I know they will continue to serve our city and our residents with honor,” said Interim Superintendent John Escalante. “Just as I am proud of each of these leaders individually, as the grandson of Mexican immigrants I am proud of the fact that this leadership team draws on the strengths of our entire city. At the same time we are working to recruit a class of officers that better reflects the makeup of our city, we will now have the most diverse leadership team in department history – a fact that will aid the community engagement and partnerships that are critical to our public safety efforts.”

In conjunction with the new command roles, Escalante announced the realignment of the Department’s gang enforcement teams to concentrate police resources and operational flexibility to the city’s twenty-two police districts. The gang enforcement teams will now be organized under the three Police Service Areas and accountable to the Area Deputy Chiefs. This is an enhancement to the existing structure which was organized under one centralized unit and will aid in the department’s effort to better target gang violence on a localized level.

The department is also in the middle of its first recruitment campaign in two years. As part of the effort, CPD is making a specific effort to increase minority participation in the written exam to drive greater diversity among its ranks. In addition to an advertising campaign, police officers are visiting churches, schools, and community events across the city to promote this opportunity and the advantages of joining  the Police Department.

Last week the Chicago Police Board, an independent entity from the Police Department, announced the application period for the new police superintendent. The appointee, expected to be named late in late February, will have the full authority to run the police department, including operations and personnel.